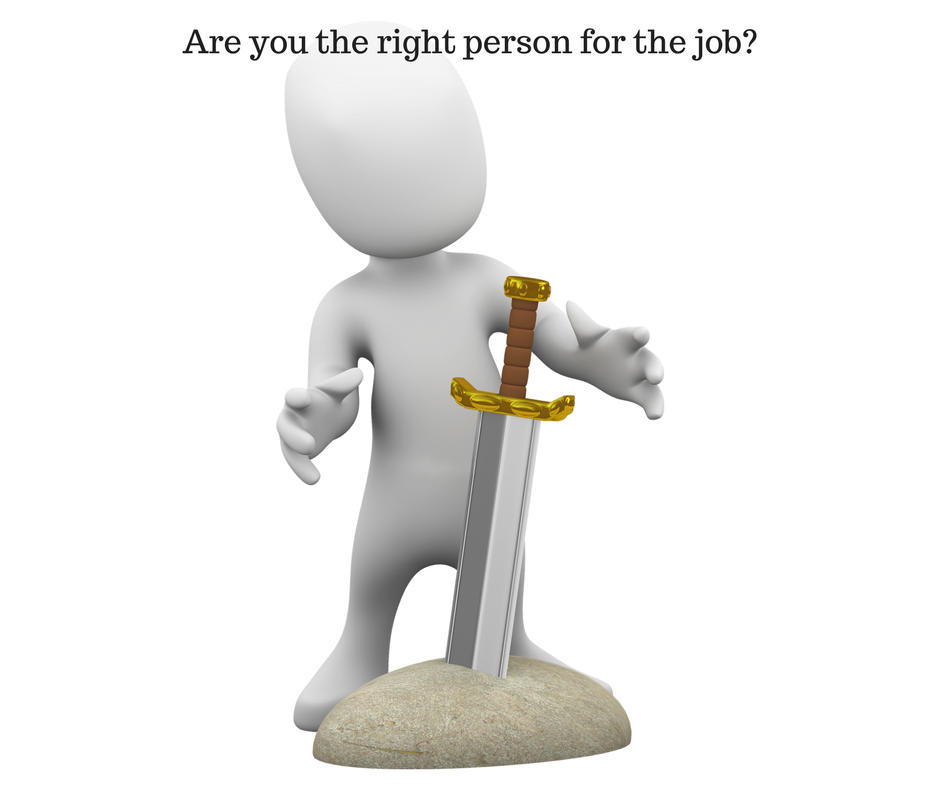 Does the myth of the sword and the stone have any meaning for you?  Many people believe that myths contain thought-provoking metaphors that could help us live our lives.  I was trying it on as a creative exercise…searching for meaning in the sword and the stone myth, and it yielded some thought-provoking ideas about work and struggle.  As you may know, the legend said that whoever could free the sword from the stone would become king.  Hundreds of people struggled in vain, tugging at the sword, but when the right person, King Arthur, came along, he pulled it out easily.

Could the myth be suggesting that what is right or meant to be…would come easily?

I began to think about the struggles in my life.  For years I struggled to start a career as an actress.  I struggled to find a life partner.  Writing sometimes feels like a struggle.

In all of these struggles, though, I have also experienced ease and success.  This was definitely true in regards to my struggle for love.  In contrast to the many awkward or disappointing dating experiences I’d had before, when I met my husband it felt right from the start and we became a couple easily.  Similarly, when I was an actor auditioning for theater and film it was mostly rejection, disappointment and frustration, but when I auditioned for improvisational theater I was welcomed with open arms, getting hired and enjoying the work.

What was it that transformed struggle into ease?

In every instance where I experienced ease and success in my life, it was when I was truly myself.  When I tried to write in a way that I thought would please others, it was difficult.  As an actor, I often felt like I was doing an imitation of an idea about a person that I didn’t really know.  I failed to bring any life to the part because I failed to bring myself into it.  I was trying to be someone else.  In contrast, great actors seem to bring something truthful and real about themselves into their work, making their characters so alive and vivid.

On the other hand, in improvisational theater, where you make up the story as you go, you have no other option but to use yourself and your imagination.  When I was free to be myself I had so much more to give.

Another example is trying to find a relationship from your false self; your imitation of a better you.  I remember trying to figure out how to be likeable to the other person.  You don’t even know this guy, yet you’re trying to guess at what he likes, so that you can be that person.  If you succeed, then who do they like; your imitation of a person …or you?  And how long can you keep that false persona together before you crack?  It had taken me awhile to realize this, but when I finally did, that’s when I met my husband.  You have to be yourself to be truly loved for who you are.

What if struggle is an indication that you’re the wrong person (metaphorically) for that sword?

Perhaps all of those people who struggled to pull out the sword aren’t meant to be thought of as actual people, but instead, they’re a metaphor for all the false versions of you, trying to achieve success in love, work, creativity or whatever by doing it the “right” or “acceptable” way, trying to imitate someone else.  It isn’t until your true self shows up that you succeed with ease.

Only the true king (or the true you) could pull the sword.  When I think back on my struggles and successes, it certainly seems to suggest that I never got very far when I was trying to be somebody else.